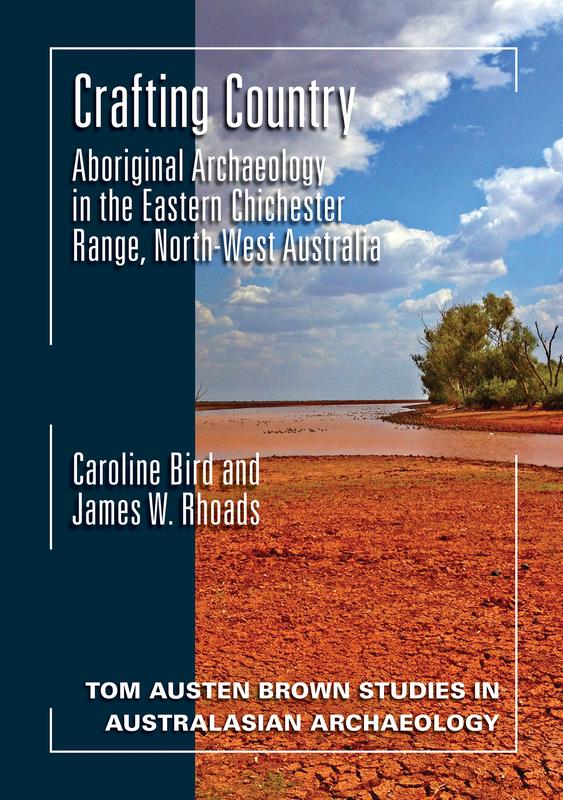 Based on ten years of surveys and excavations in Nyiyaparli country in the eastern Chichester Ranges, north-west Australia, Crafting Country provides a unique synthesis of Holocene archaeology in the Pilbara region. The analysis of about 1000 sites, including surface artefact scatters and 19 excavated rock shelters, as well as thousands of isolated artefacts, takes a broad view of the landscape, examining the distribution of archaeological remains in time and space. Heritage compliance archaeology commonly focuses on individual sites, but this study reconsiders the evidence at different scales – at the level of artefact, site, locality, and region – to show how Aboriginal people interacted with the land and made their mark on it.

Crafting Country shows that the Nyiyaparli ‘crafted’ their country, building structures and supplying key sites with grindstones, raw material and flaked stone cores. In so doing, they created a taskscape of interwoven activities linked by paths of movement